Banchory is the largest town in the area. There are a number of hotels and restaurants including the Stag Hotel, Scott Skinners Bar and Restaurant, the Burnett Arms, and the Douglas Arms. The shops include newsagents, sports shops and chemists. Since the 1970s, the town has grown steadily and since 2001 there has been rapid expansion. A large forested area 'the Hill of Banchory', owned by the Burnett family (owners of Crathes Castle), to the north east of the town has been replaced by a large housing estate and an influx of new residents. The Hill of Banchory primary school was opened in 2006 to cater for the increased population.

Banchory is known as the Gateway to Royal Deeside. It is surrounded by lovely rural countryside and attractive hills. For the visitor, the town has much to offer with two famous castles nearby, Crathes and Drum. 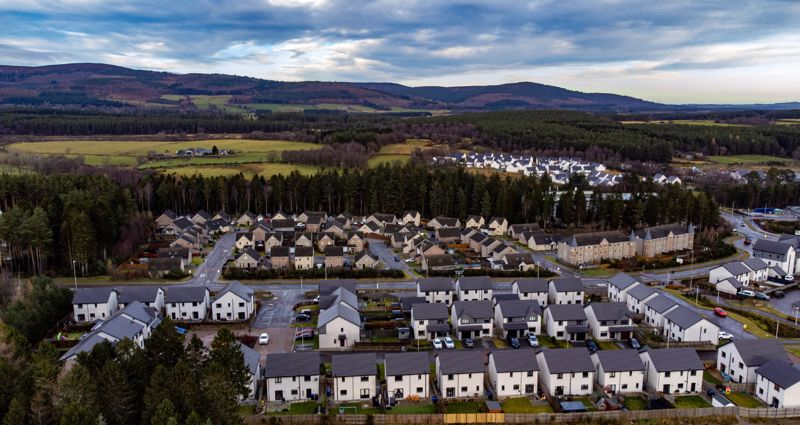 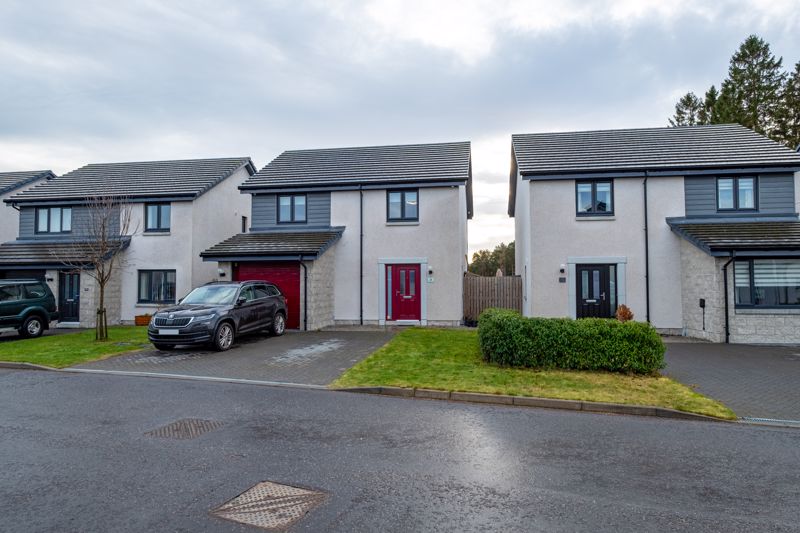 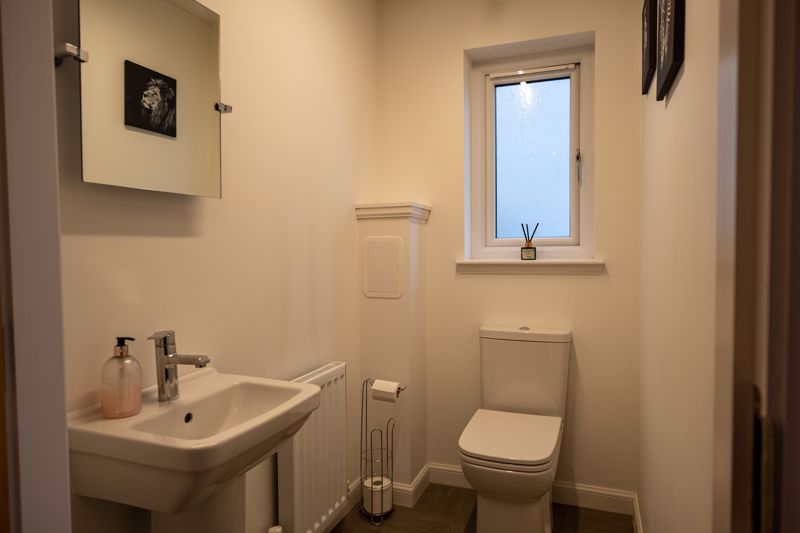 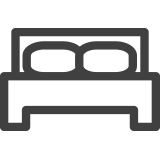 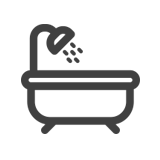 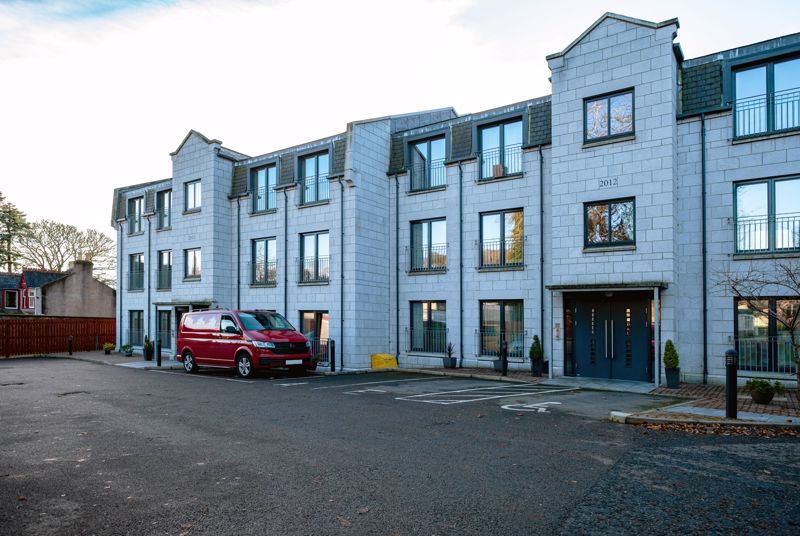 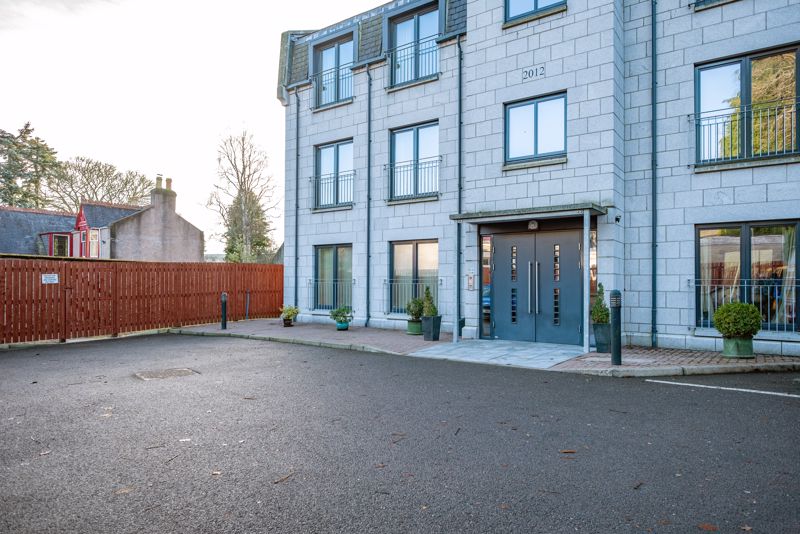 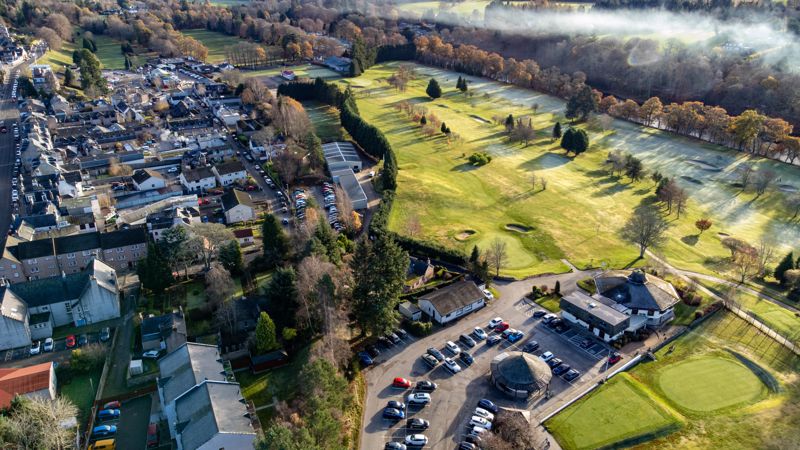 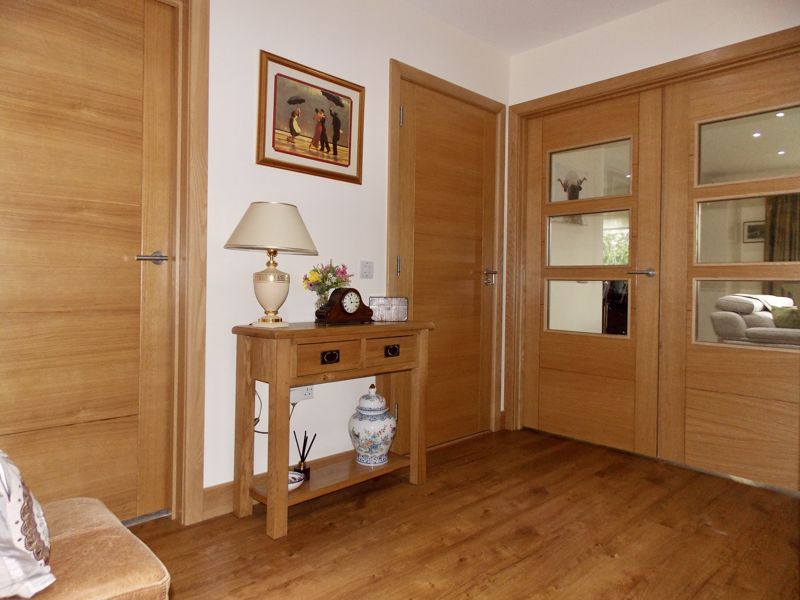 SUPERIOR FIRST FLOOR APARTMENT IN SOUGHT AFTER COMPLEX WITH STUNNING VIEWS We are delighted to have been instructed to market this superb two bedroom first floor apartment in the heart of Royal (...) 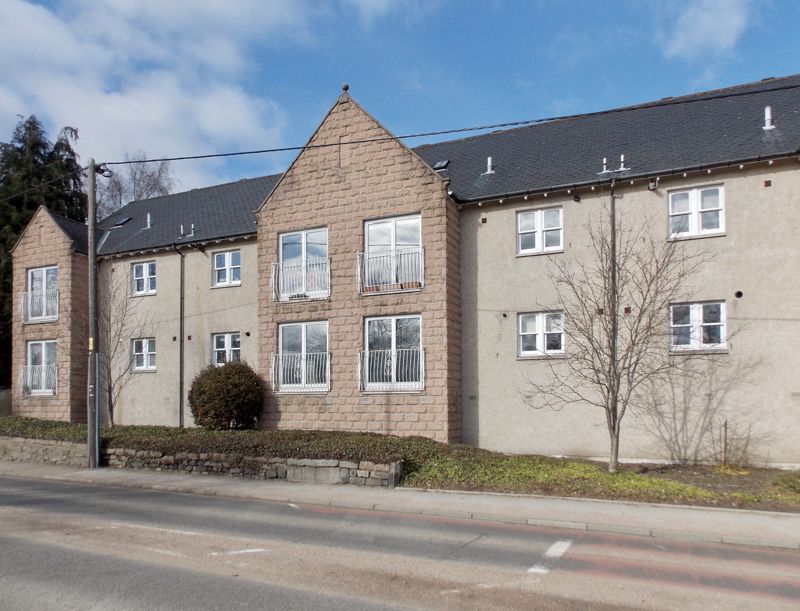 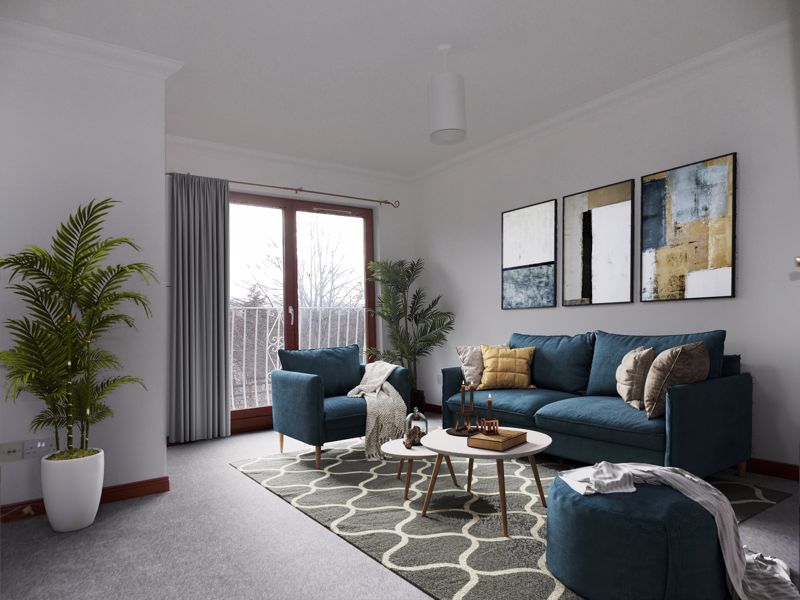 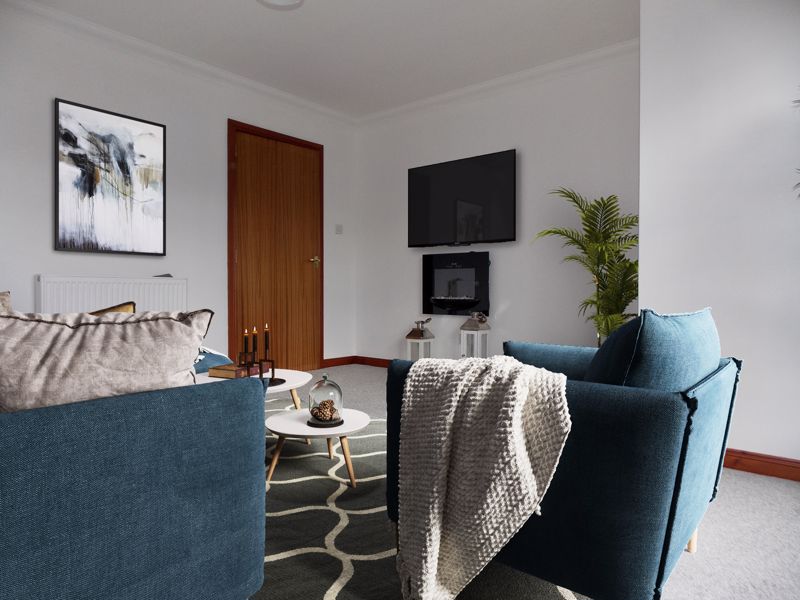 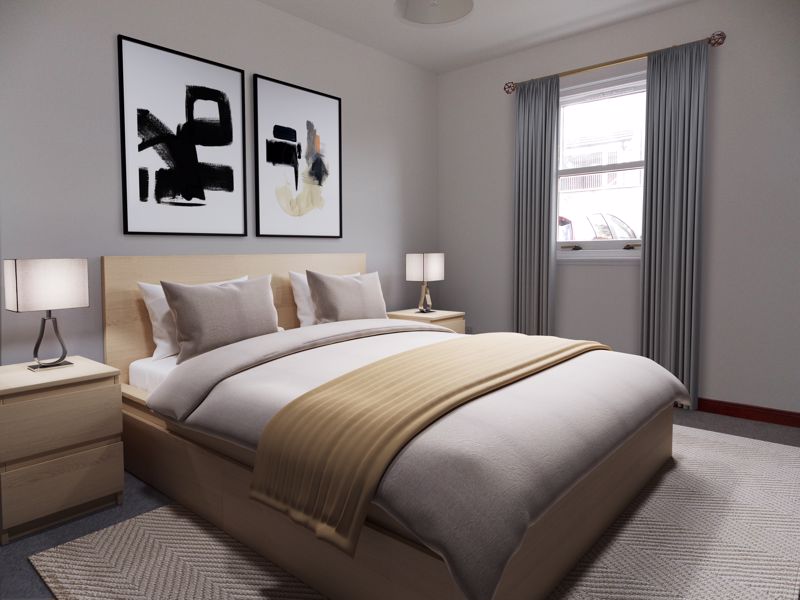 Virtual Tour Available RE/MAX Aberdeen City and Shire are delighted to have been instructed to market this simply stunning TWO BEDROOM GROUND FLOOR FLAT Situated within in this modern residential (...) 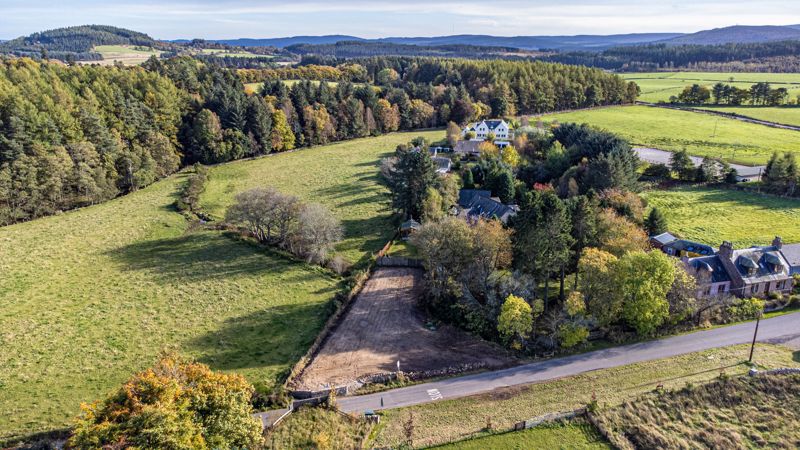 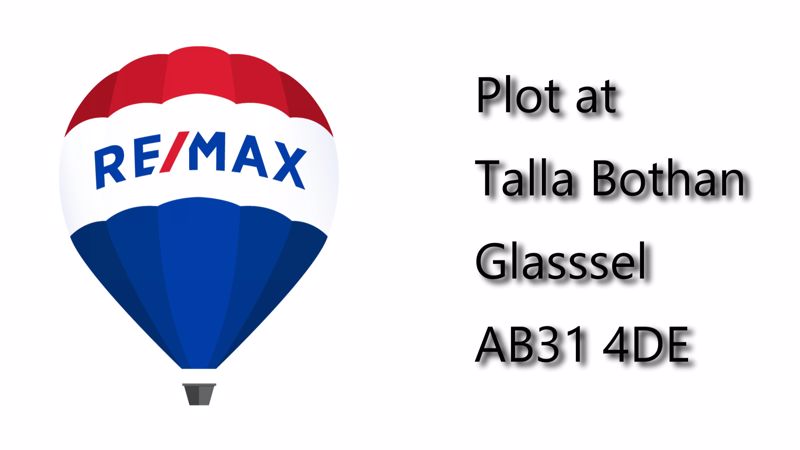 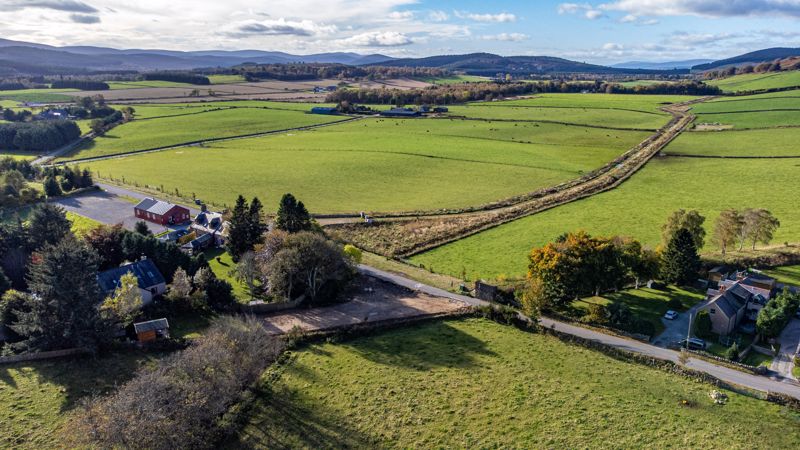 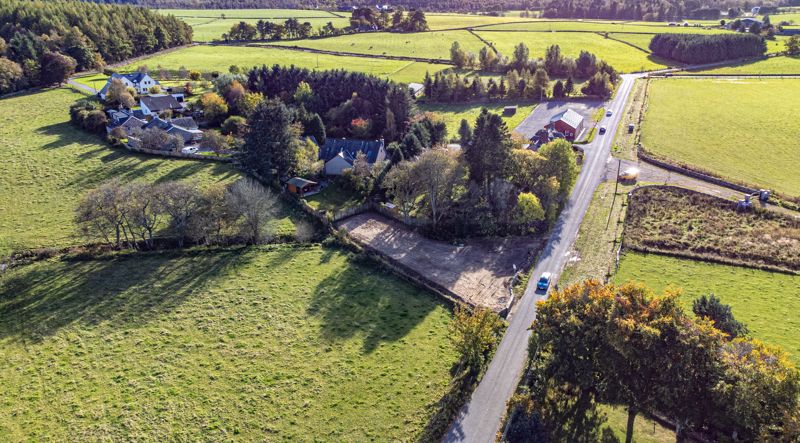 SUPERB PLOT IN SOUGHT AFTER LOCATION ON ROYAL DEESIDE WITH FULL PLANNING PERMISSION Planning Ref : APP/2018/2955 We are delighted to bring to the market this excellent building plot with full (...)

Looking to Sell?
Request an instant online valuation
Register With Us
To receive regular property updates straight from our database

Each office is Independently Owned and Operated